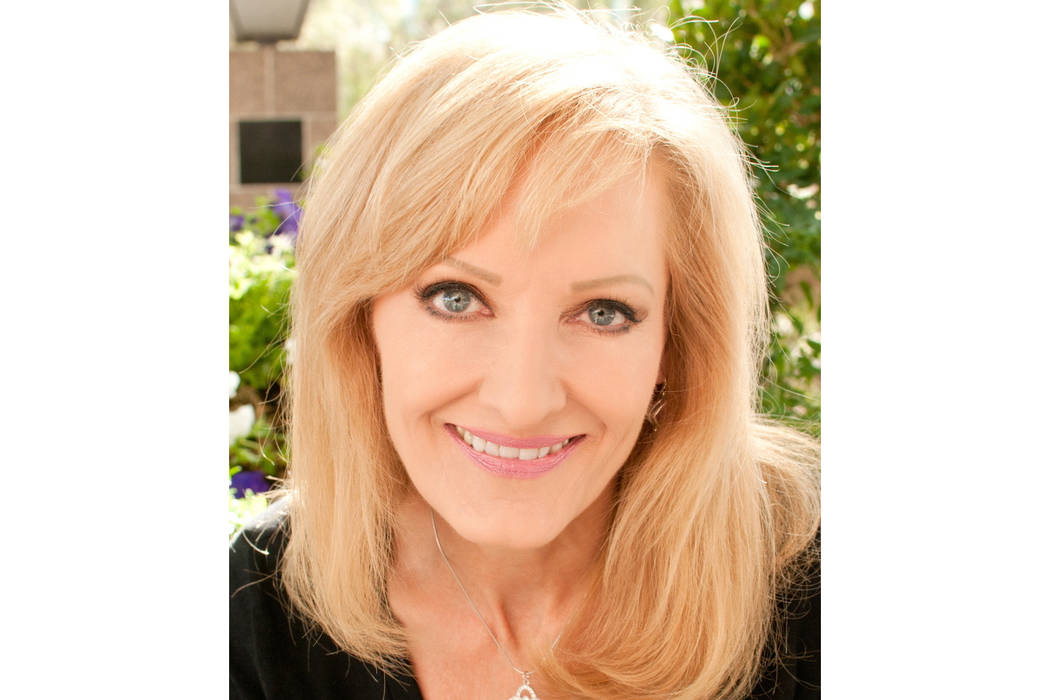 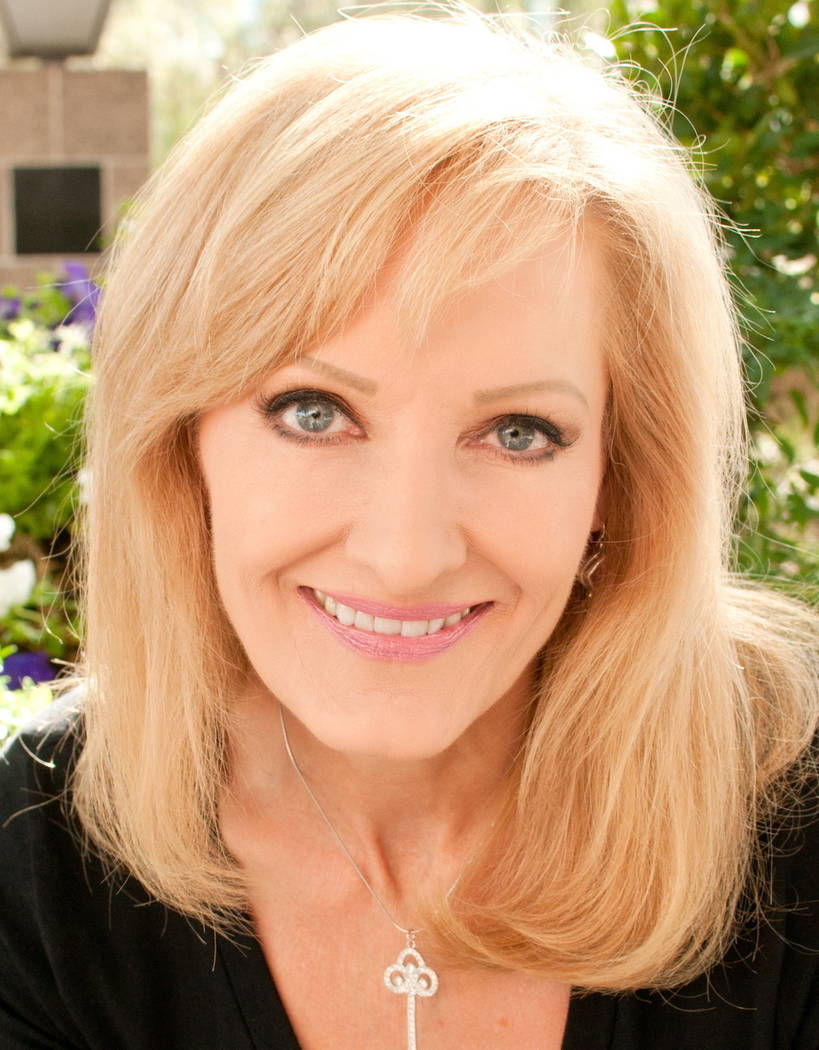 “Becoming the Keys,” the newest inspirational film from award-winning Key Movie series writer and producer Robin Jay, will debut Jan. 17 at 7 p.m. at a VIP gala at the South Point Casino showroom. General Admission tickets are just $25 each and are available through the South Point Casino box office/Ticketmaster. A portion of the proceeds from ticket sales and the silent auction will benefit Volunteers in Medicine, Southern Nevada.

“This is the third film in the Key Movie series,” said Jay, who is also president of the Las Vegas Convention Speakers Bureau.

The films are unique hybrids that combine a narrative story and fictional characters interacting with cameos from some of today’s top thought leaders, including , success guru Brian Tracy, don Miguel Ruiz (“The Four Agreements”), Dr. Joe Vitale (“The Secret”) and Dannion Brinkley (“Saved by the Light.”) These internationally recognized self-help icons are joined by a cast of experts, authors, coaches and professional speakers from around the world.

Jay’s first two films in the Key Movie series are “The Keeper of the Keys,” starring Jack Canfield, John Gray and Marci Shimoff and “The Secrets of the Keys,” which stars Brian Tracy, don Miguel Ruiz, The Rev. Michael Beckwith, Dannion Brinkley, John Assaraf and Gloria Loring. Both films have won awards, including Best Independent Film and Best Concept, and have earned international distribution deals.

“Becoming the Keys” will join Jay’s first two films in distribution with GAIA.com, which is referred to as “Spiritual Netflix.”

The experts in the films share stories that reflect the importance of embracing seven keys: appreciation, harmony, passion, courage, faith, vibration and empathy. According to Jay, these seven keys hold the answers to greater success as well as a more joyful, loving and happier life.

For additional information about the films or the premiere events, visit TheKeyMovies.com or email Robin@LVCSB.com.